Let’s shake things up! That was literally the brief Pierre Audi gave us when we were commissioned to design the visual identity and campaign for the Opera Forward Festival (OFF). Mr. Audi, director of the Dutch National Opera, initiated the festival in order to explore new frontiers for opera as an art form. And, while opera is widely seen as an art form for ‘the more mature people amongst us’, this festival aims to engage a younger audience—the opera audience of tomorrow. 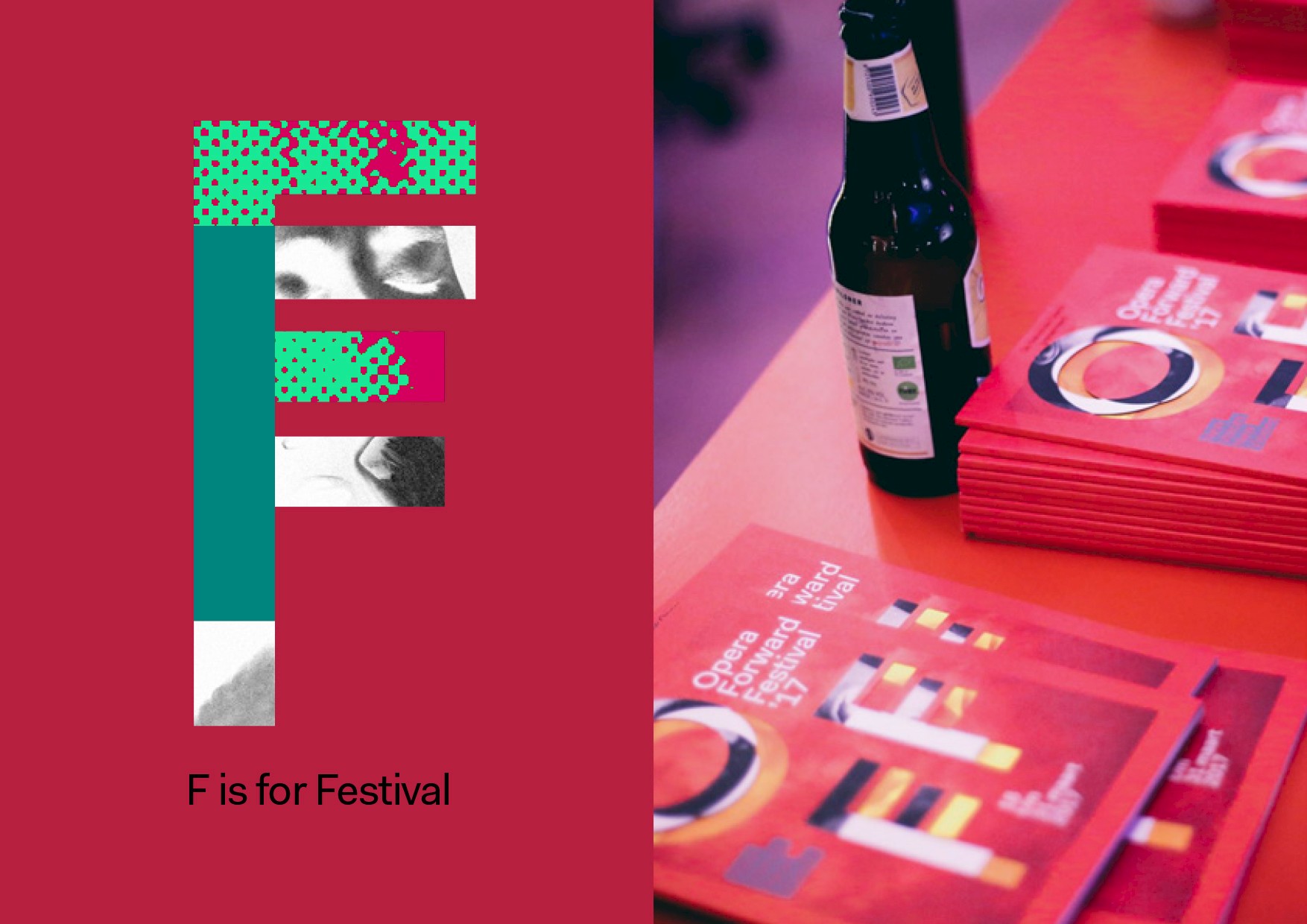 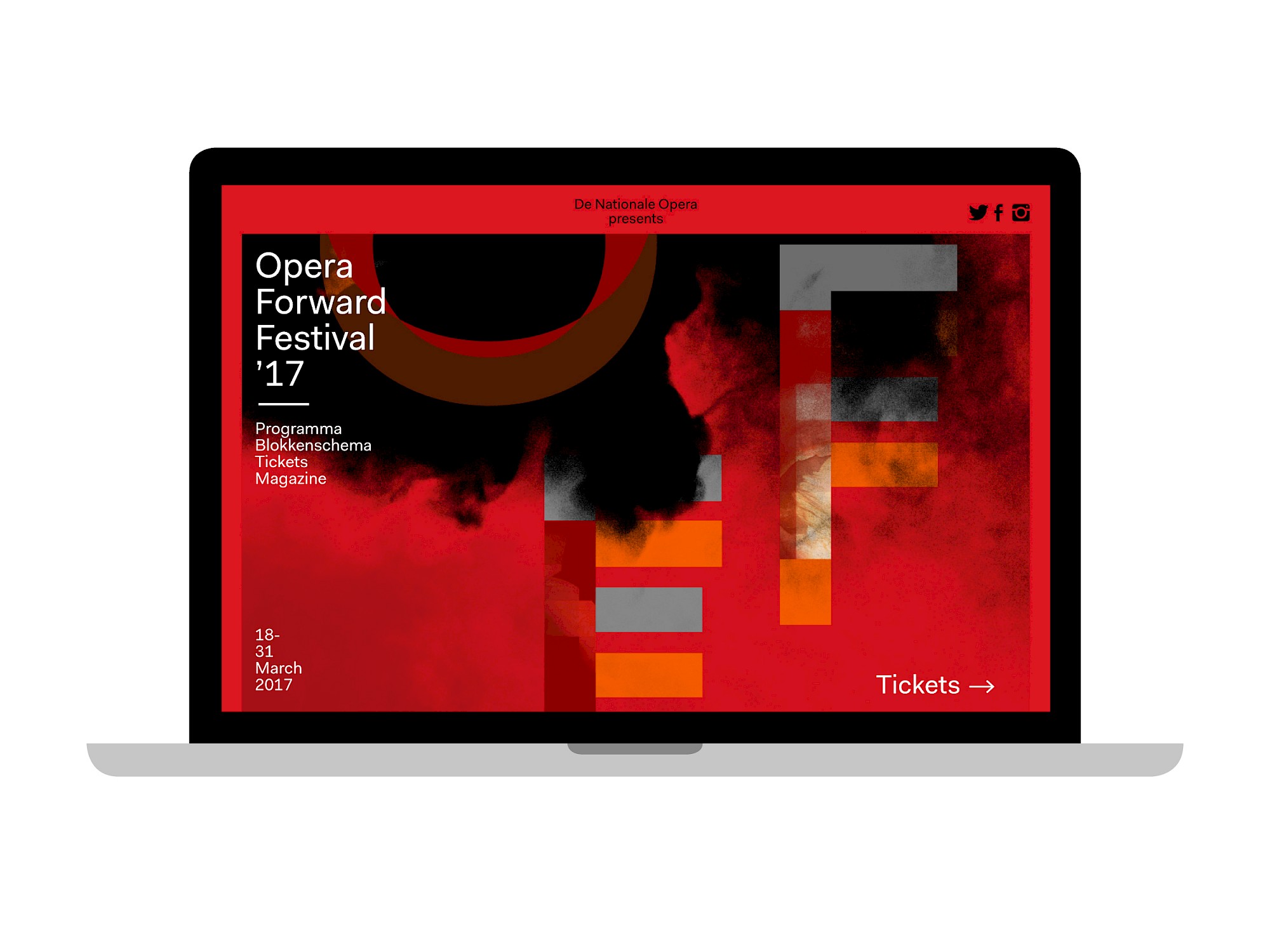 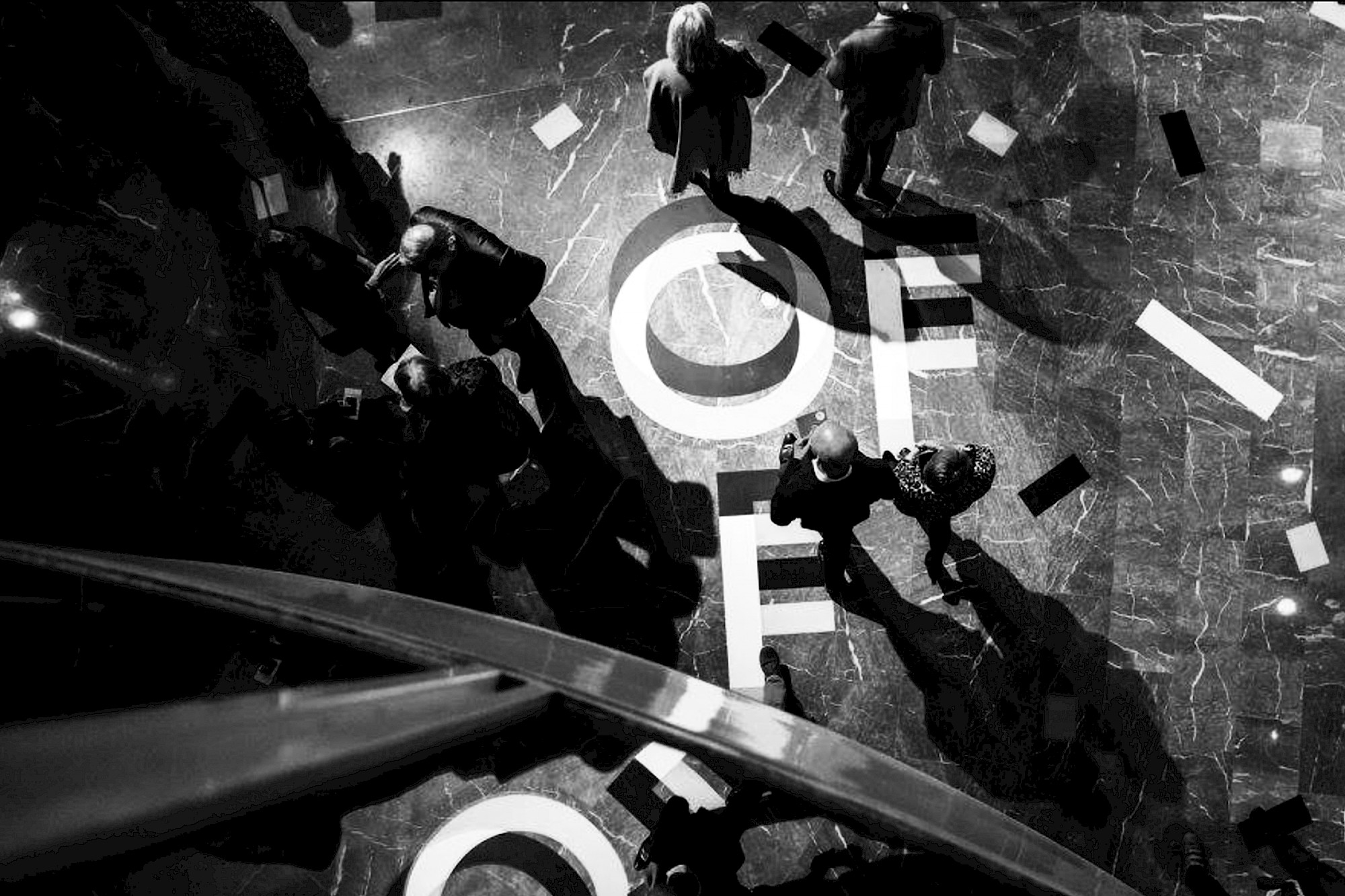 The aim of the campaign is to mobilize younger audiences to try a taste of opera. In collaboration with image-makers Petrovsky & Ramone, we went for a raw and hybrid expression in order to achieve this. With an integrated approach to programming, marketing, pricing and design, the Dutch National Opera has already seen a significant rise in ‘first-timers’. 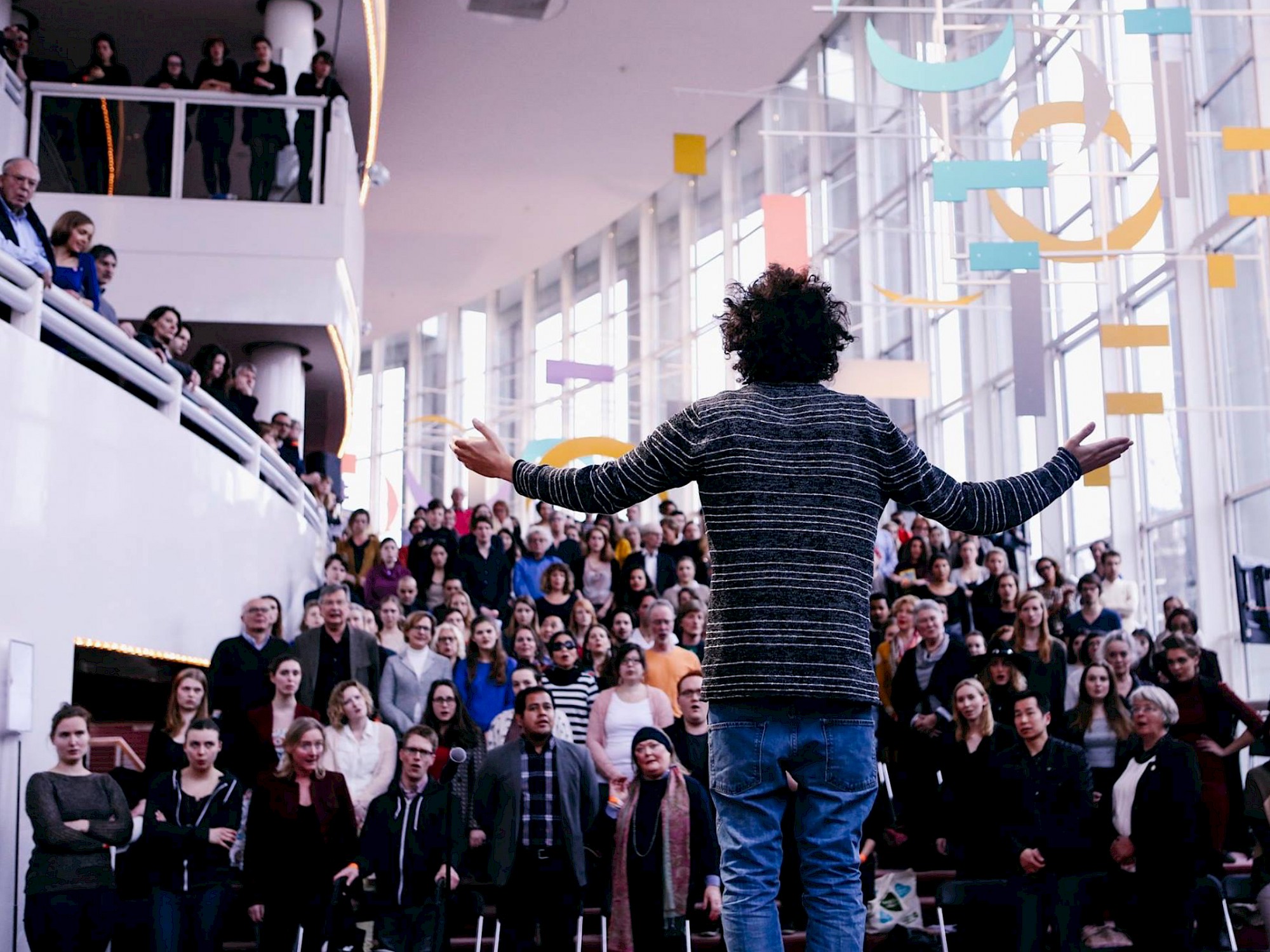 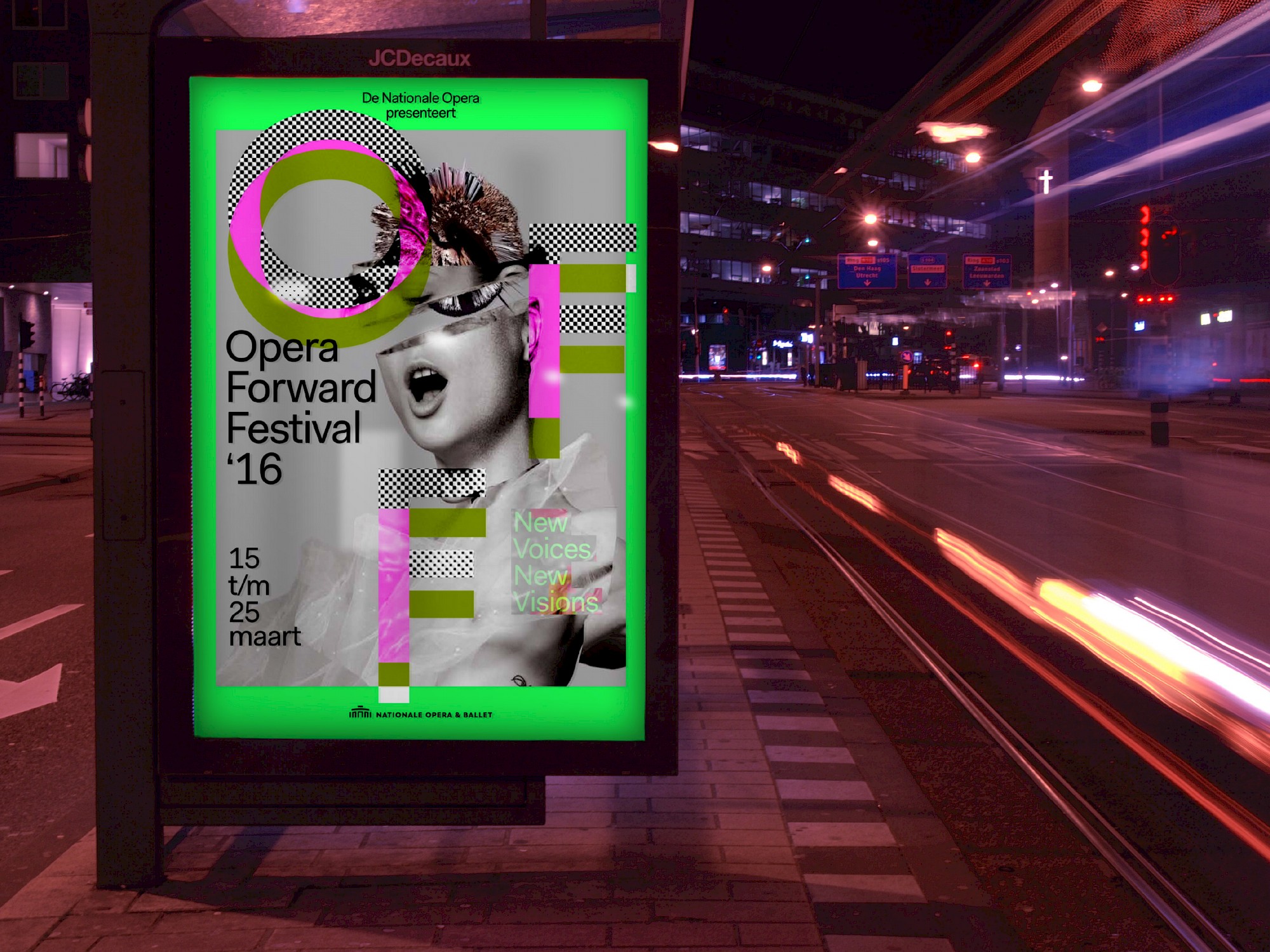 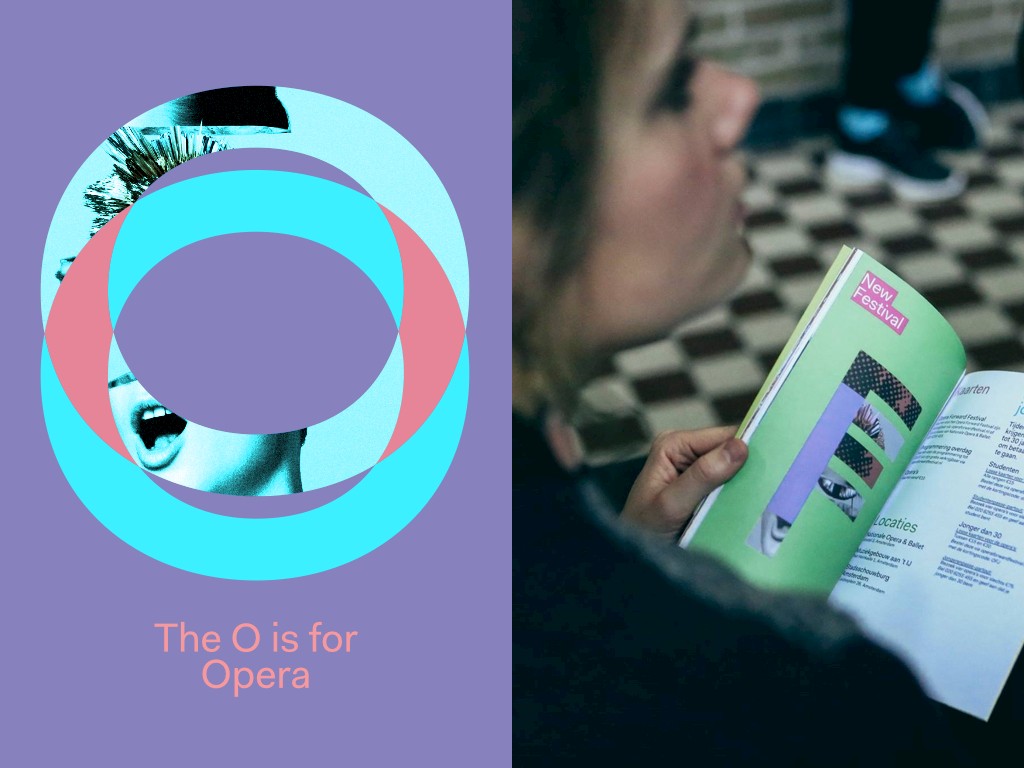 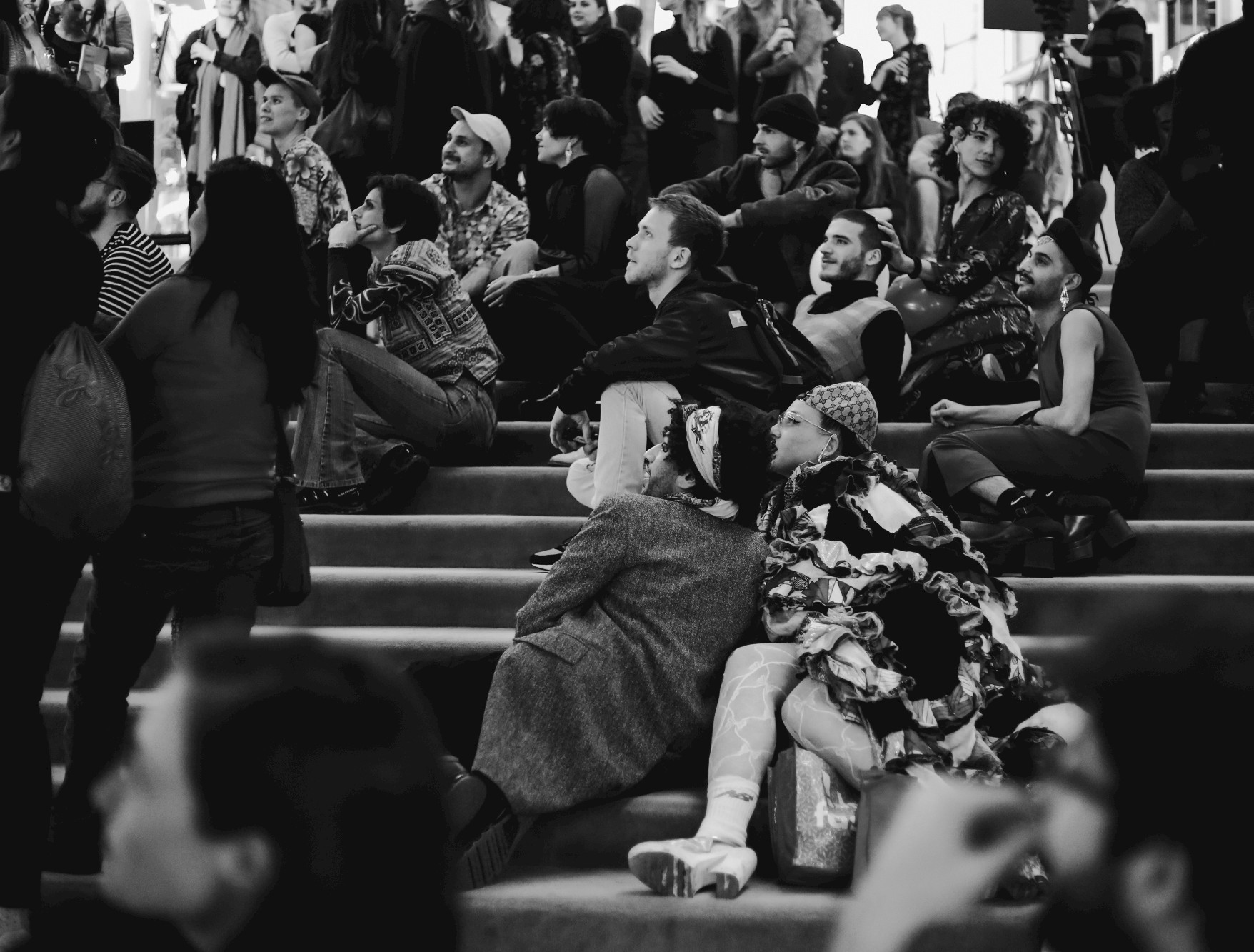 The OFF logo works as a kaleidoscopic prism, symbolizing multiple perspectives on future developments. Each edition of the festival has a specific theme communicated through a dedicated set of images, colours and textures.